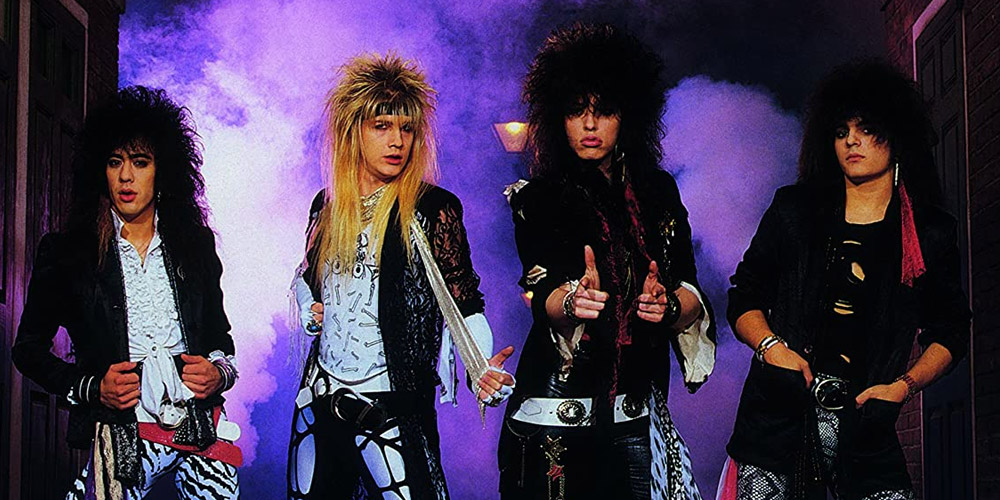 This is a follow-up to my hair band lettering post. I enjoy connecting posts like this, and after a friend sent me the old Monster Ballads commercial, I immediately started digging into the old albums. I've got two shout-outs to give. The first is to Cinderalla for the purple color scheme inspiration. And the second is to Mathieu Triay for his beautiful revival of Marvin Visions. It seems like cassettes are somehow making a comeback, so all the physical links are to buy the cassette off the Discogs marketplace. This list is in no particular order, but let me know if you have a favorite album that I missed. 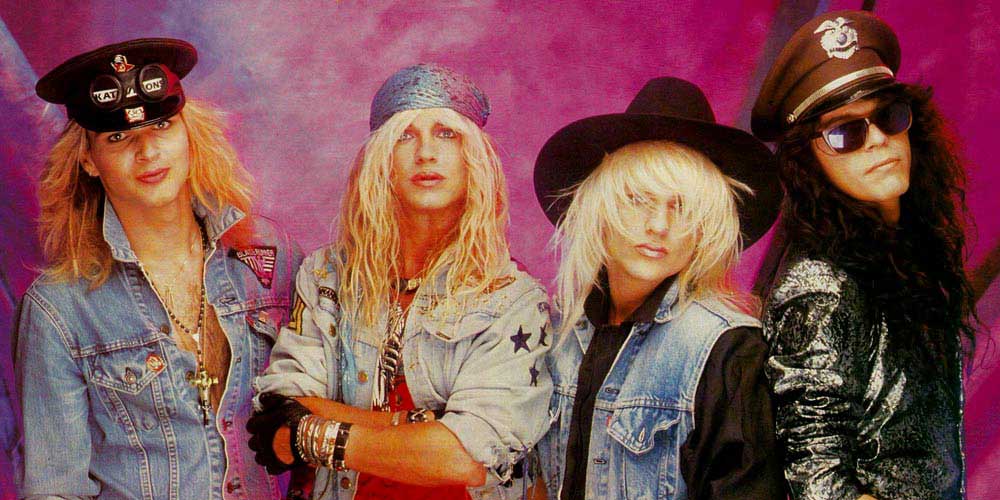