2020 was quite the year for reading. I don't keep track of the exact number of books I read every year, but my consumption increased quite a bit. I started a handful of new mystery series, read more books dealing with issues that I'm interested in, and dove into the comic/graphic novel world even more. I've also noticed that since the pandemic hit, everyone around me is reading more as well - my wife, family members, and friends. It's lead to a lot more "what are you reading" conversations and book swaps, which has been a nice change of pace from talking about politics :). I hope it keeps up in 2021.

Also, hit me up with a link if you posted your reading list this year! 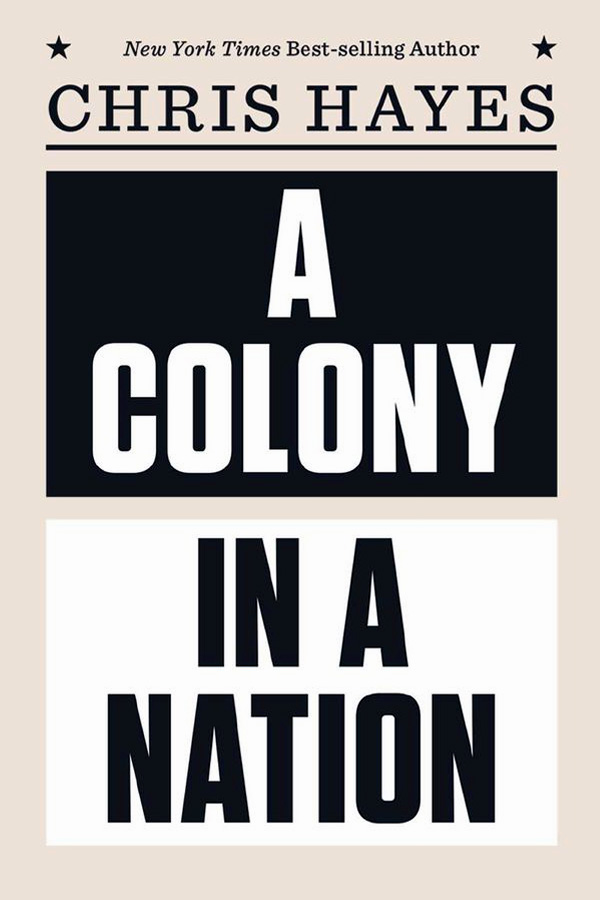 The #BLM movement prompted me to learn more about the history of policing in America. Chris Hayes was on the ground in Ferguson and does an excellent job of looking at the historical and political decisions that lead to racial conflict. Probably my favorite read this year. 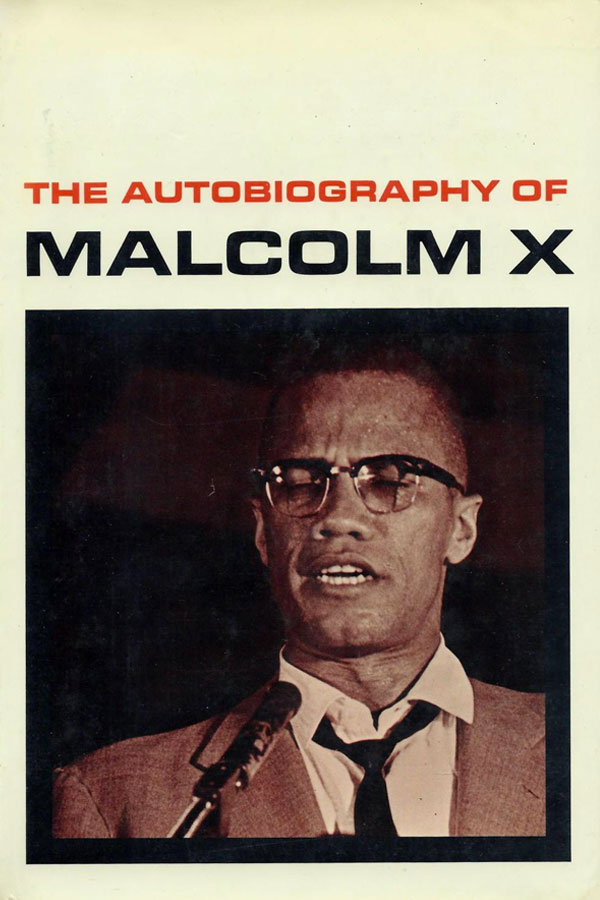 From a street hustler to a prisoner to an activist, Malcolm X's life story is fascinating. And while I didn't always agree with what he had to say, his constant growth and evolution were inspiring. He was seeking the truth until the very end. 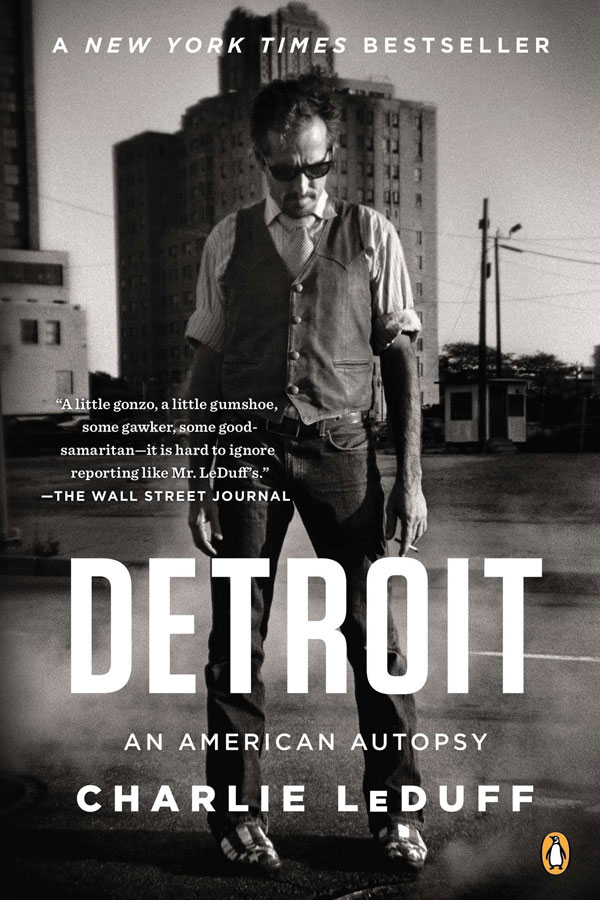 LeDuff, a former reporter for the Detroit Free Press, is a fantastic storyteller. He manages to tell the story of Detroit's spectacular rise and fall by interviewing everyone from his brother to union bosses to long-time residents. 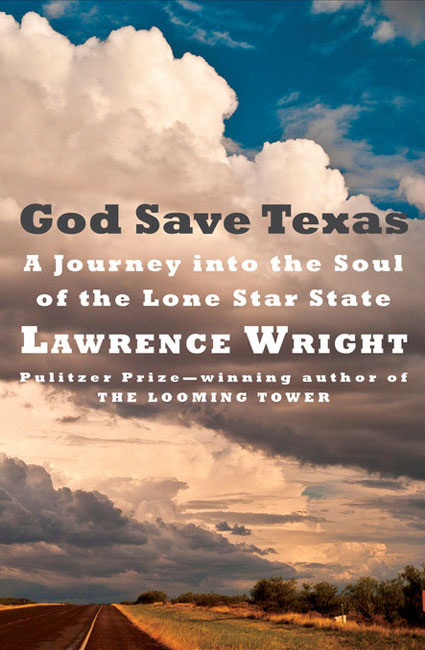 This book came along at just the right time for me and did a great job articulating the love/hate relationship I have with Texas. A must-read for any Texan that struggles with its politics and ignorance. Here's to turning Texas blue one day. 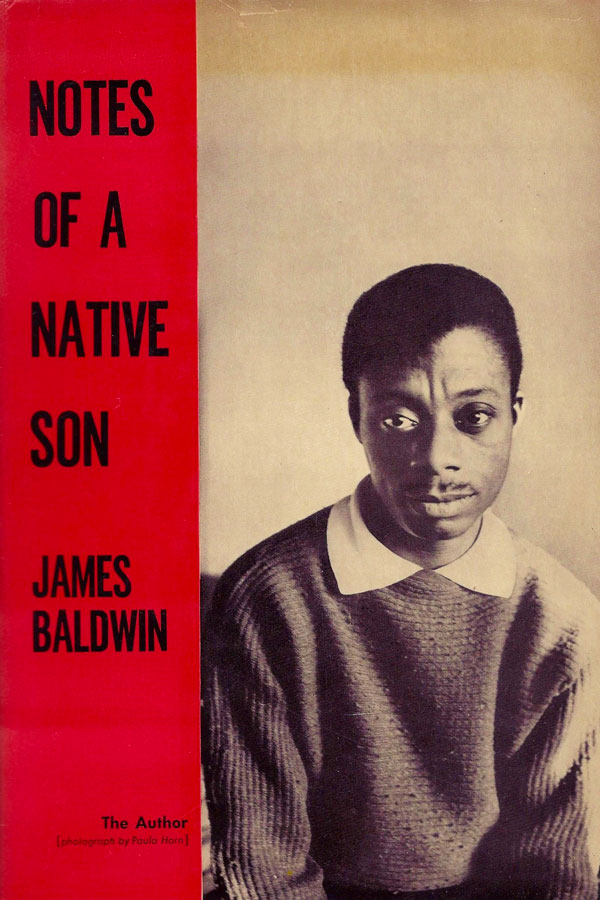 "The past will remain horrible for exactly as long as we refuse to assess it honestly." It's hard to believe that James Baldwin had these thoughts over 60 years ago. A short collection of essays that necessitate a careful and considered read. 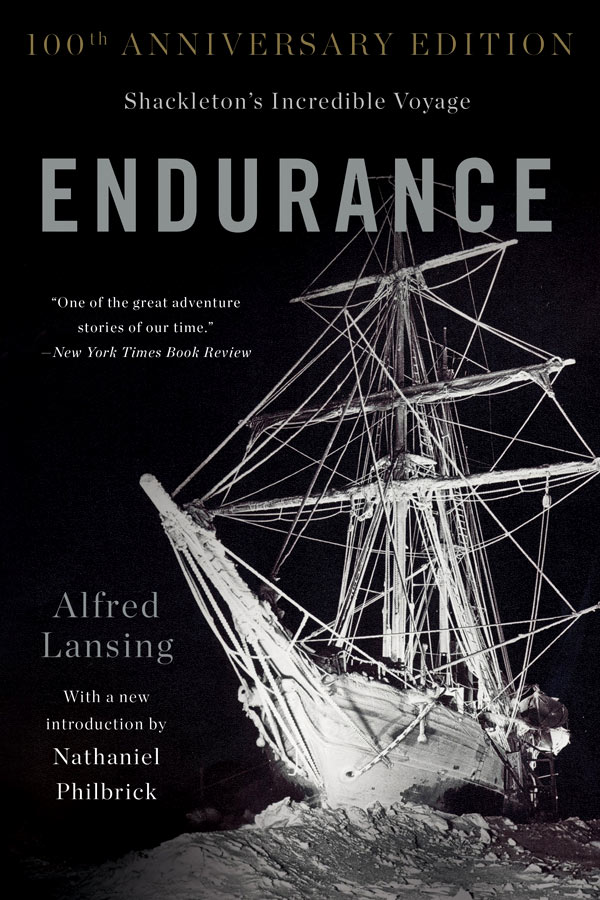 Maybe it's a coping mechanism, but reading about a bunch of sailors that got stranded over 850 miles from civilization in 1914 (and survived), made me feel a little bit better about being stuck in my house during a pandemic.

Morton rotted in jail for 25 years, quickly convicted for the brutal murder of his wife. When the technology became available, DNA evidence exonerated him. What's crazy is this all happened in my old neighborhood in Northwest Austin. Best true crime novel I've ever read.

Eichmann wasn't just your run-of-the-mill Nazi. He was one of the principal organizers of the Holocaust. A group of Jewish secret service members covertly tracked him down, captured him, and brought him back to Israel for trial. I was on the edge of my seat the entire time. 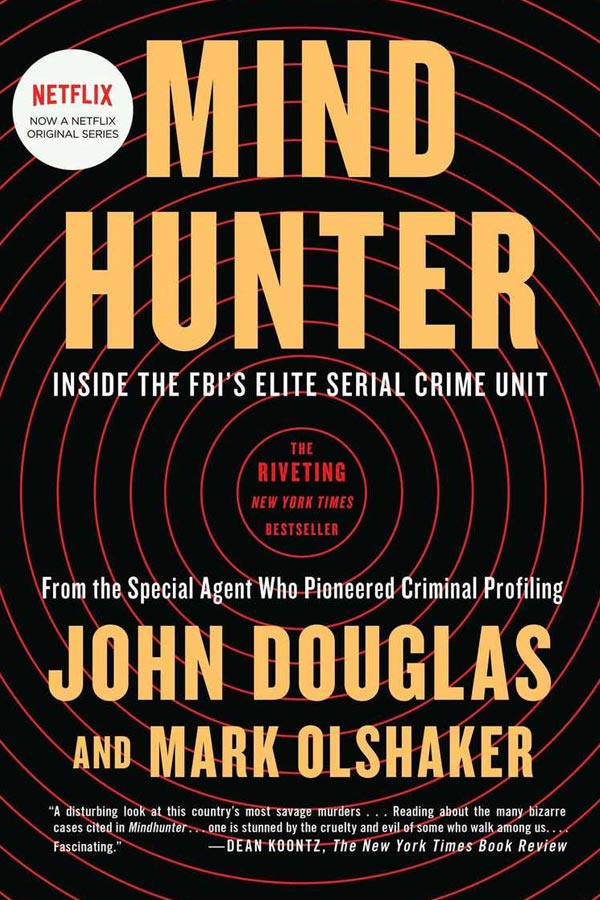 I picked this up after watching the David Fincher produced series on Netflix. It sucked me in - Douglas will present a particular characteristic of a serial killer and walk you through the various killers they used to create the profile. Chilling, but fascinating. 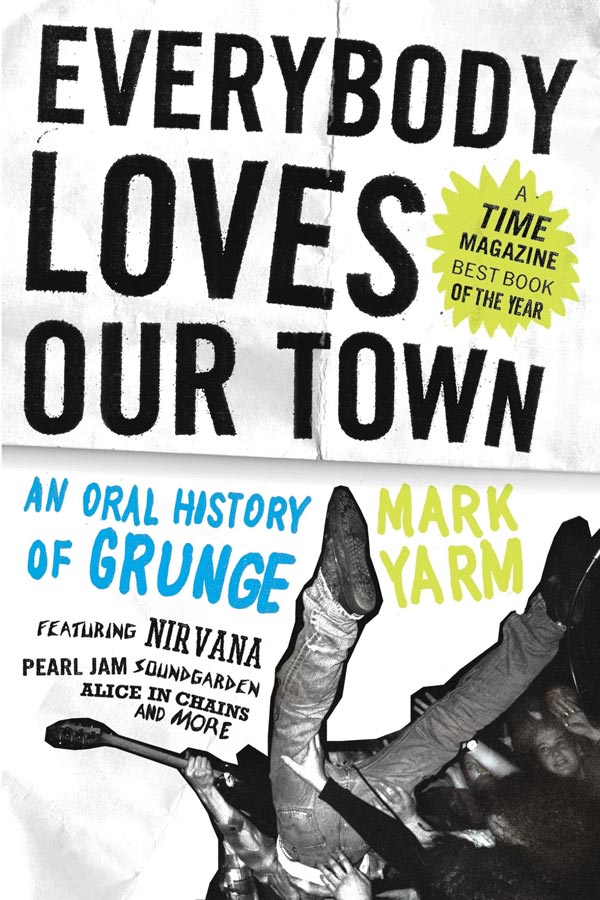 Similar to Please Kill Me by Legs McNeil & Gillian McCain, this book pieces together a bunch of interviews to tell a linear narrative. Fair warning: you need to be really interested in the history of grunge (and specifically Seattle) to get into it - the book is over 600 pages long. 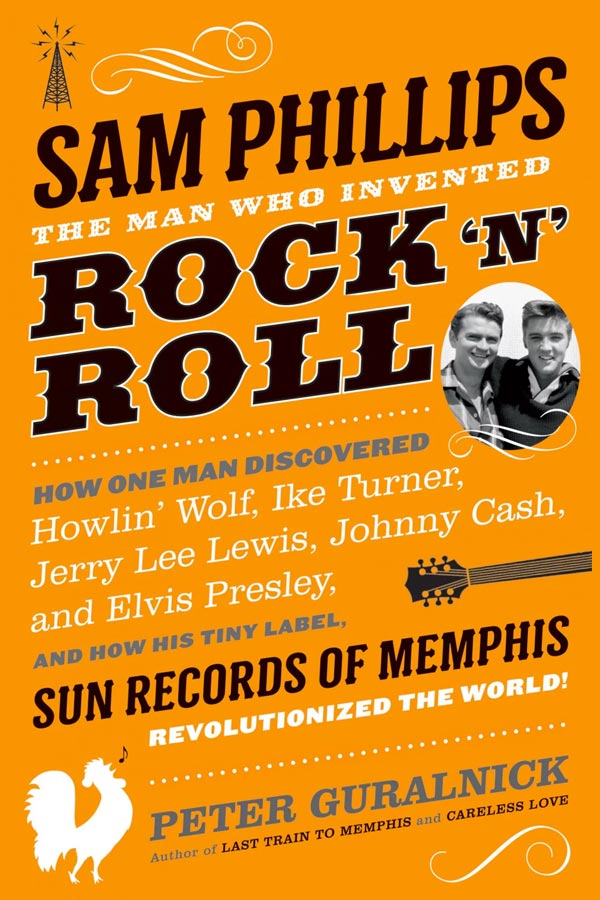 Guralnick wrote one of my favorite music books, the 2-volume biography on Elvis, and for this book, he spent 25 years interviewing Sam Phillips. On top of learning about Sun Records, you also get mini-biographies of guys like Jerry Lee Lewis, Ike Turner, Roy Orbison, and Johnny Cash. 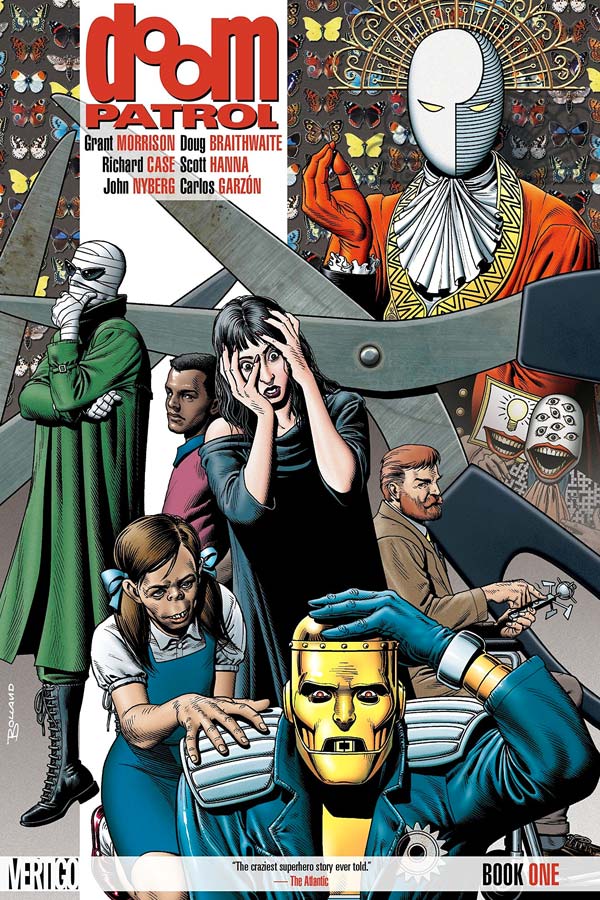 I've been reading a lot more comics this year, and Doom Patrol has been my favorite. A lot of the "all-time great" issues started feeling redundant - misunderstand superhero kind of stuff. But the originality, the characters, and the sheer absurdness of Doom Patrol have been a breath of fresh air. 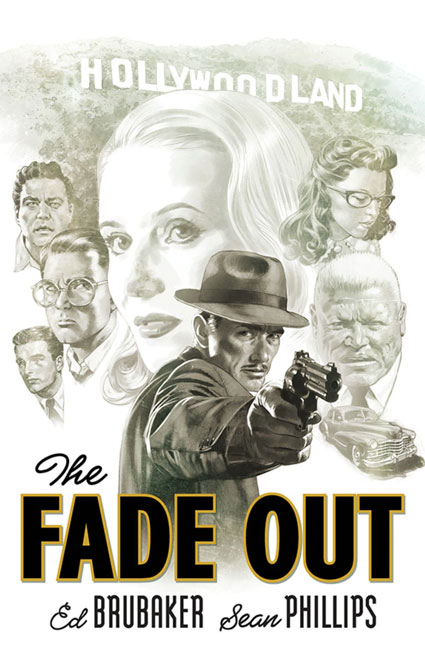 I've also been gravitating towards owner-created graphic novels (how did it take me this long to discover Image). Brubaker is most famous for his Captain America: Winter Soldier story arc, and Sean Phillips' artwork perfectly complements his writing. Plus, I'm a big fan of mysteries. 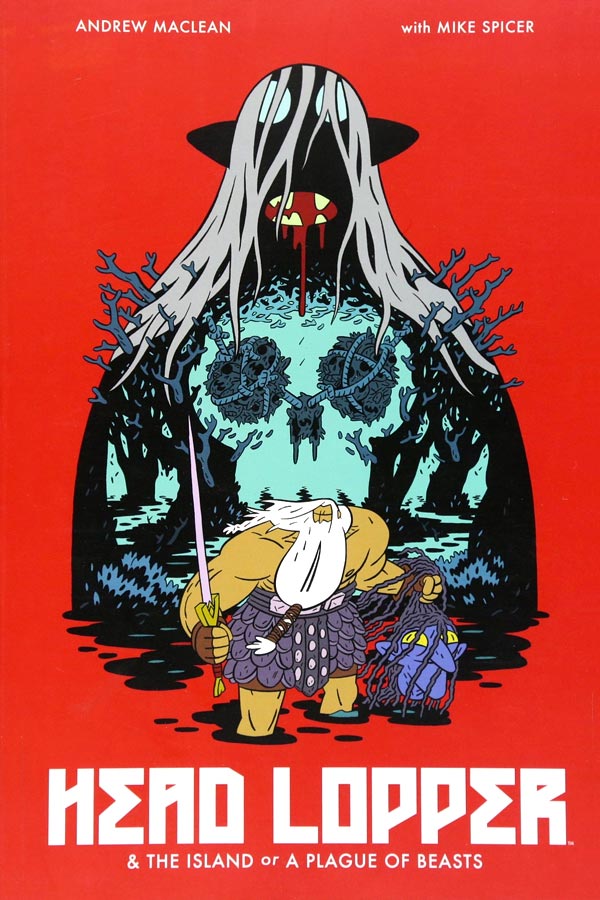 Dave let me borrow these, and it just seems unfair that this little indie comic (written and illustrated by one guy!) can be so good and so original. I went through all three volumes pretty quickly. It's like Dungeons and Dragons on acid.


Fortune's Children: The Fall of the House of Vanderbilt by Arthur T. Vanderbilt II


I Want My MTV: The Uncensored Story of the Music Video Revolution by Rob Tannenbaum & Craig Marks


The Killing of Karen Silkwood by Richard L. Rashke


Midnight in the Garden of Good and Evil: A Savannah Story by John Berendt


Moonbound: Apollo 11 and the Dream of Spaceflight by Jonathan Fetter-Vorm