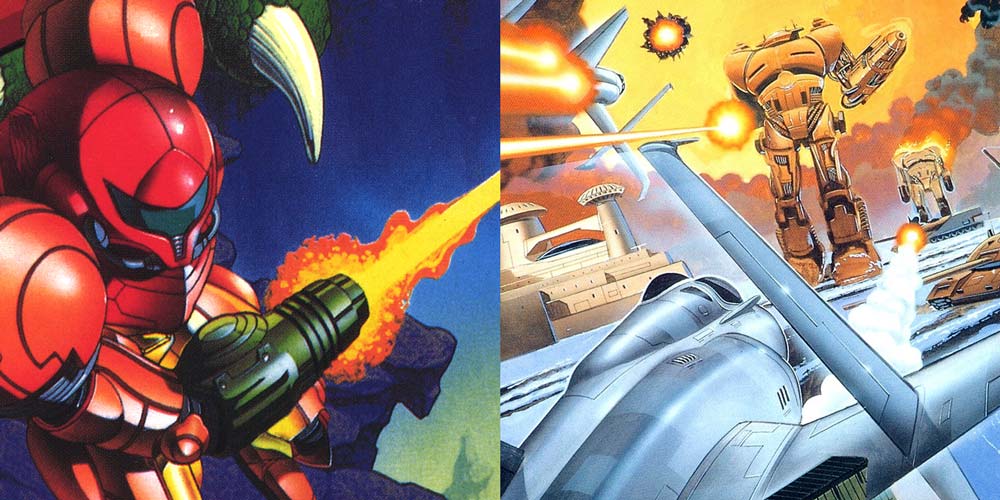 My logo posts tend to stir up so many great memories with people. I love hearing old stories or getting further down a rabbit hole. Sometimes I feel a little sad to put so much research and effort into a particular topic, only to have it all go away in a single post. So I think I'll start using interviews as an excuse to keep those conversations going.

This is my second interview on the blog, and it's an extension of the video game consoles post. I'm chatting with Ed Booth, an Austin-based street artist, animator (he worked on the Castlevania series for Netflix), illustrator, and a good friend of mine. As far as video games are concerned, his favorite past time is to drone on endlessly about the most obscure 8-bit and 16-bit titles imaginable. I admire his loyalty to the classics, and he has one of the more impressive retro gaming collections I've ever seen. To start the interview, I asked Ed to give me his eight favorite video games from pre-2000 consoles. Stay tuned for a little Q&A after the list.

So tell me about your first video game console. When you got it, a favorite memory, etc.

My first console was an Atari 2600 when I was five or six years old. A friend of my older sister gave it to us with a box of games one day, and I still remember the sheer disbelief and excitement as I rummaged through everything. I could hardly believe that I could now play video games whenever I wanted. I also couldn't understand what kind of lunatic would just give something like that away for free. In retrospect, this would have been in the thick of the video game crash of the mid-'80s when people just walked away from video games en mass and assumed the fad was dead. I didn't know anything about that, nor would I have cared. I had a big cardboard box full of Atari games to dive into.

What do you have in your current video game collection? What have been some of your favorite finds?

My current collection focuses primarily on 8-bit and 16-bit consoles, although I do have respectable Saturn, N64, and Dreamcast collections, also. I don't collect much for consoles that were released after that because around that time gaming became much more casual for me. I didn't have to have every new console on day one, and I wasn't spending every free moment I had gaming anymore. I was now in college, and I had discovered a whole new world of exciting distractions beyond video games. For me collecting is about reliving and reminiscing about a time in my life when video games were a really important escape for me.

As far as my favorite finds go, back in the mid 90's I picked up both a Turbografx CD attachment and a Turbo Duo for $40 each. This was before game collecting was really a thing, and the Turbografx was just another dead system. I still have them both in working order, and a quick look on eBay will show you what a lucky find that was. As far as more recent finds go, a few years ago at a small electronics store, I found seven or eight boxed NES games in beautiful condition that were clearly priced as loose cartridges. If I remember correctly, they were between six and ten dollars each. Some of the more notable games included Super Mario 3, T&C Surf Designs, Double Dragon 2, and R.C. Pro-Am. I still remember trying to appear only mildly interested in the transaction and hoping the cashier wouldn't catch the mistake.

What are your favorite places to find vintage consoles and games?

I'm not sure I would call it my favorite place, but more often than not, I get my vintage games and consoles from eBay. Yea, sorry. The days of finding killer deals on rare games in the wild are largely over. Garage sales and used electronics shops can be the exception, but most of them are up to speed, too. There are definitely some solid retro gaming shops around, but you're not going to stumble across that copy of Panzer Dragoon Saga priced as Panzer Dragoon. In many cases retro gaming stores are just going by eBay prices in the first place. In the early 2000's it wasn't uncommon to find someone trying to get rid of that box of old NES games they found in their attic at dirt cheap prices, but word has spread that game collecting is big business. In short, people do their homework now.

What’s a good entry point for collecting? Is there a particular console you’d recommend?

I'm gonna go with the Sega Master System. That was Sega's 8-bit console that competed with the NES. It flopped hard in the U.S. and Japan, but interestingly enough it was hugely successful in Europe and Brazil. There is a large library of games and the prices are still pretty reasonable. It's a lot of fun to explore a Sega console from a time when Sega had yet to hit it big with the Genesis. Also, the games aren't region-locked, so a Master System game from anywhere in the world will work just fine on a U.S. console.

Final question: You've worked on the Castlevania animated series for Netflix, and you're also a street artist. Tell me about your artwork. Have video games influenced your work?

Video games have been a huge influence on my artwork. Working on the Castlevania animated series has been surreal for me as someone that grew up playing Castlevania games. Video games often influence my illustrations/street art also. I recently finished a detailed vector illustration of a Sega Saturn controller. I suppose video games influencing my work doesn't get much more literal than that. I play a few modern games here and there, but I'm more interested in the era of gaming that I experienced as a kid. There was something really magical about gaming in the 80's and 90's, and I don't think it's a coincidence that there are so many creative projects that attempt to capture the look and feel of that era. I will always remember that time fondly, and I still find myself revisiting those experiences today when looking for inspiration.


Many thanks to Ed for chatting with me about video games. You can support Ed by following him on Instagram or buying some of his artwork.

A few of Ed's console illustrations. 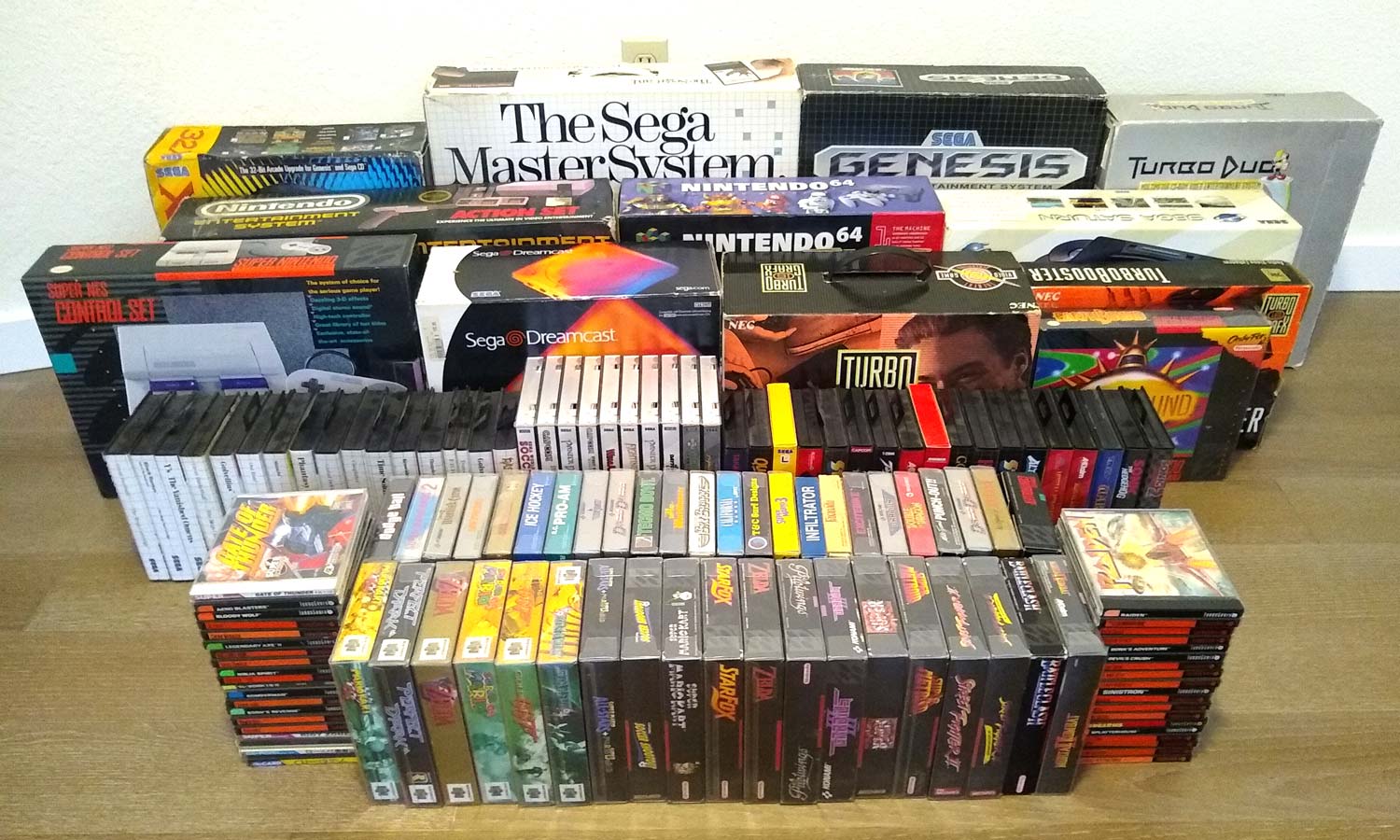