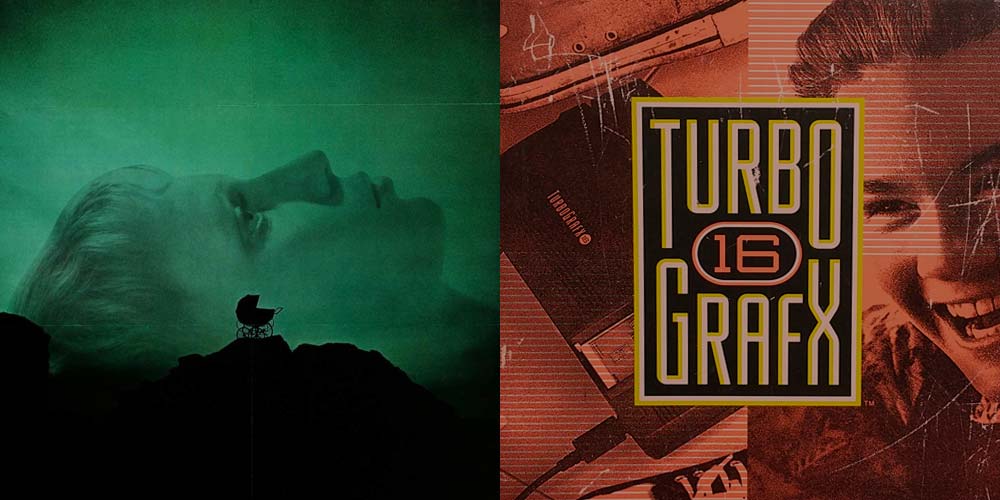 Recently I've spent most of my blogging time researching video game consoles, which led me to stumble upon a bunch of interesting stories from the early days of gaming. I don't post much about video games, so I figured I'd go ahead and include them all here. Another somewhat random coincidence was the number of film and tv graphic designers that came across my timeline, which made me realize just how much I have left to explore in that art form.