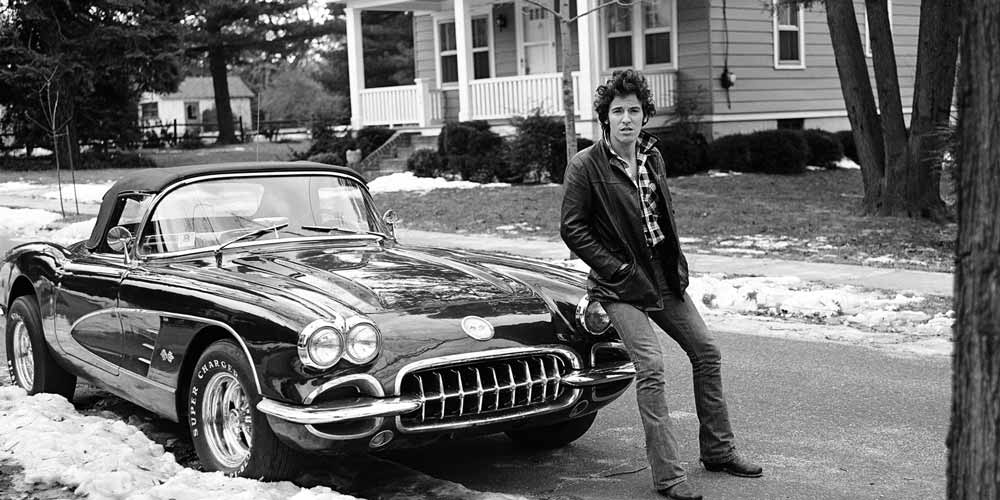 I was looking at the music books in my office the other day and noticed that I've started to loosely categorize them. But not into traditional categories. They were grouped into categories like "musicians that did a bunch of drugs" or "musicians that became hermits." I thought it would be fun to see if I could apply this made-up categorization method to most of my collection.

These are my desert island books on proud display. The best of the best.

I feel like a majority of music books are just who did the most sex, drugs and rock n' roll.

Others that fit: Straight Life: The Story of Art Pepper, The Dirt: Confessions of the World's Most Notorious Rock Band

In his book High Fidelity, Nick Hornby wrote "Which came first, the music or the misery?"

Others that fit: The Rose That Grew From Concrete, Divided Soul: The Life of Marvin Gaye

Take a break from all the depressing stuff.

Others that fit: Dust & Grooves: Adventures in Record Collecting, Not Dead Yet: The Memoir

These books can also fit into the crazy sh*t or heartbreak genres, but they're best at giving you an insiders perspective.

Others that fit: The Beatles Anthology, Our Band Could Be Your Life: Scenes from the American Indie Underground 1981-1991

Others that fit: Art of Modern Rock: The Poster Explosion, Chronicles: Volume One

The rest of my shelf is mostly filled with stories from my favorite musical genre, Texas Country.

Others that fit: A Deeper Blue: The Life and Music of Townes Van Zandt, The Broken Spoke: Austin's Legendary Honky-Tonk