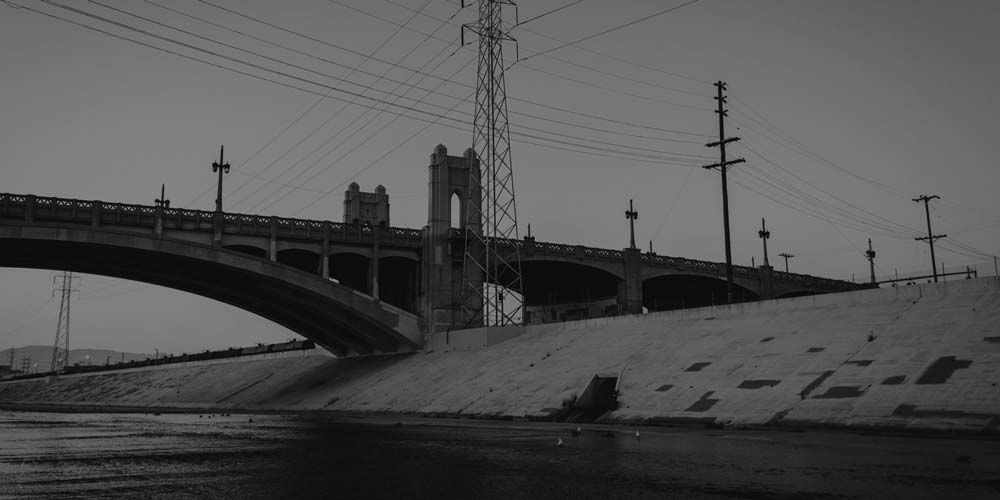 Are mystery novels a vice? Because if they are, I’m an addict. It doesn’t take much for me to get hooked on a series. Once that first body hits the floor (which sometimes happens on the first page), I can’t put them down. I usually have 3-4 series going on at one time. For me, it's the entertainment equivalent of binge watching CSI.

From my youth to the present, here’s an overview of my favorite mystery series. For the Amazon links, I've listed the first book in the series. Find me on Twitter and let me know if I'm missing any good ones.

These are my go-to books that I'll stay up all night reading.

All the modern-day bestsellers were heavily influenced by the following authors, and they deserve a category of their own.

I wouldn't recommend these series as much as the ones I've listed so far, but they're still a lot of fun.

I almost never give up on a book, so it's saying a lot that I gave up on these.


Technically Not a Series

These two quasi-series are worth mentioning, even if they're not 10+ books.

I'm just getting into these series, so let me know if I should keep going.

I have a long list of series to start, but these are at the top of my list.